Is it time to bring up Francisco Lindor?

Update (August 1): Both James Ramsey and Zach Walters were included in PTM based on their performances with their previous organizations 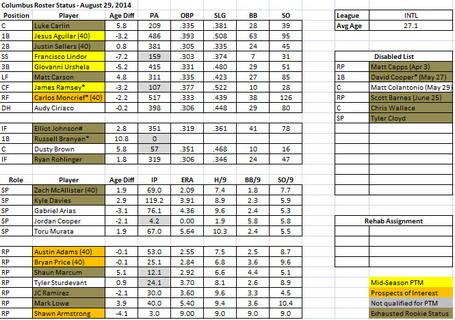 *Magic Number for playoff berth is 2 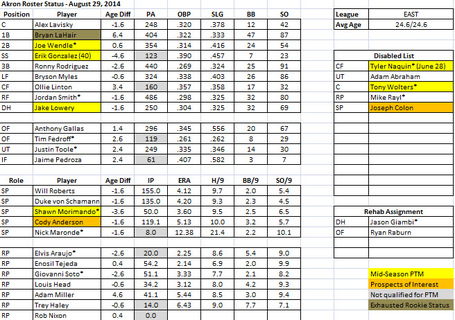 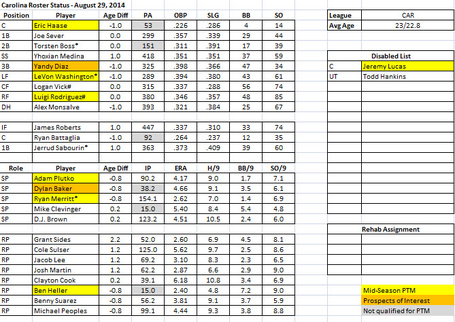 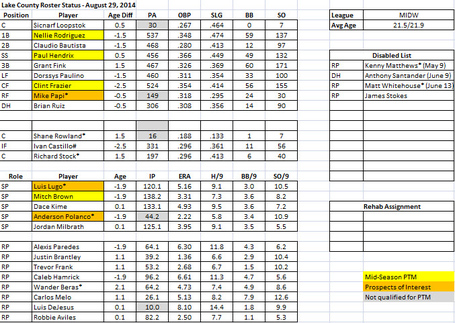 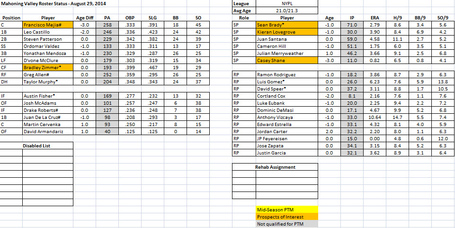