On these rosters there are highlights:

I've added stats through the first week of play. Obviously the sample is quite small, so take them with a gigantic grain of salt. 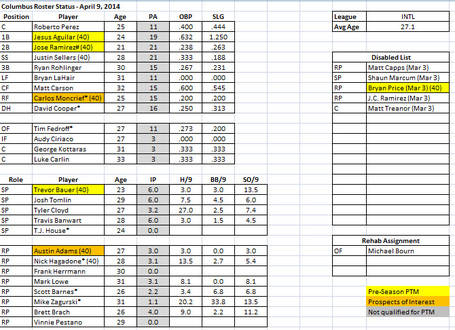 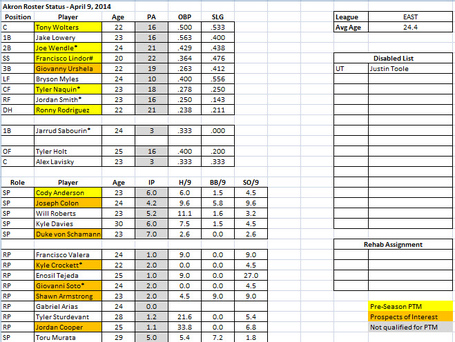 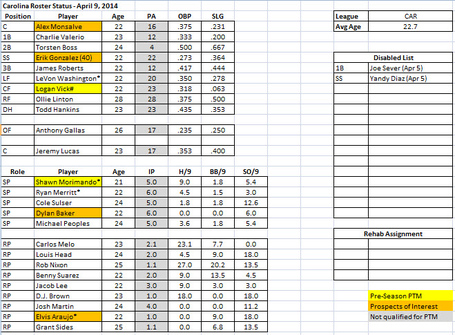 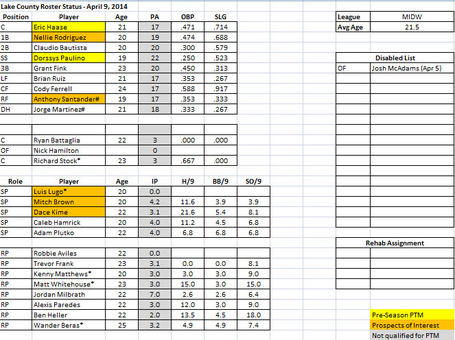