In which the victims of yesterday's tragedy will be remembered, a baseball legend will be honored, and a very welcome baseball game will be played.

Wow, where to begin?

To recognize & honor those affected, the flag will be at half-staff and there will be a moment of silence before the start of today's game.

We will have a moment of silence and wear arm bands tonight as a sign of our support for Boston community. 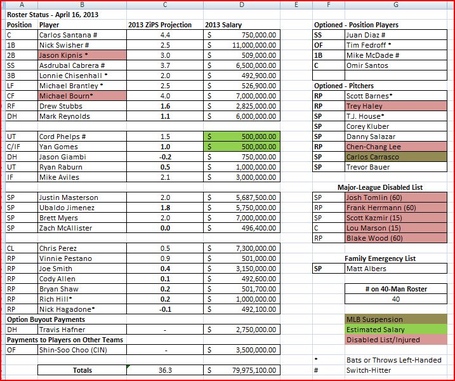 @mike88juniorfan we will be riding the northern edge of the rain, so game on!