Share All sharing options for: Tribe News and Notes: July 2, 2012 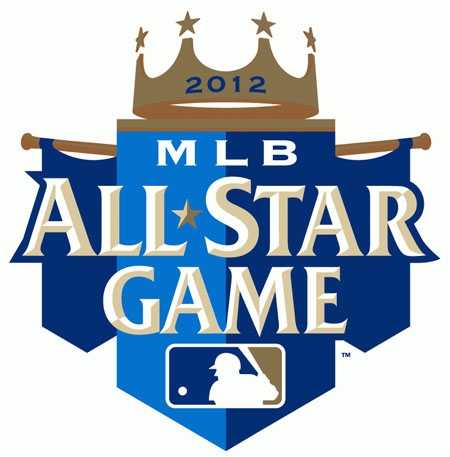 Indians' Chris Perez, Asdrubal Cabrera get return engagement in All-Star Game | indians.com: News
No surprise with Cabrera and Perez going; both are among the statistical leaders at their positions. Jason Kipnis, who was a deserving candidate, lost out to Ian Kinsler, and Shin-Soo Choo, who probably got hot too late, lost out to Adam Jones, Mike Trout, and Mark Trumbo.

Cleveland Indians' Lonnie Chisenhall to miss 10 to 12 weeks: Indians insider | cleveland.com
This essentially means that Chisenhall is done for the season. Chisenhall needed a metal plate and screws to repair the break in his right ulna just above his wrist, a procedure similar to the one Asdrubal Cabrera had in 2010.