I'm sitting at an the Tribe-Orioles game a couple of weeks ago, Branyan came in to pinch hit in the 8th for LaPorta.

I lean down to the two guys in front of me, "Two bucks he either strikes out or hits a home run. Straight up." I mean look at this swing: 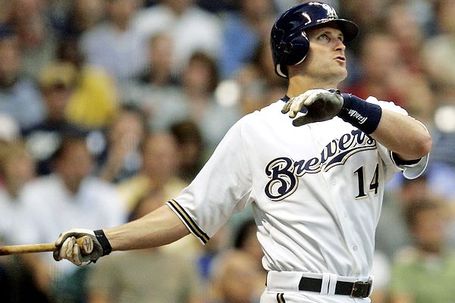 One of the guys immediately takes the bet.

But Branyan walked, so I lost the bet along with the rest of the cash in my wallet. But I won as a handicapper—he struck out swinging in the 9th.

We've all come accustom to his swing and the result, but I got to thinking: how much of an outlier is Branyan, really? I mean a lot of guys swing for the fences, right?

So it's a couple weeks later and I've exported career stats from Fangraphs, all-time with a 2,000 AB minimum. And how does Branyan stack up?

"Big Donkey" is one of the better hitters in the NL and was last seen giving the Indians fits in support of ever-slipping Strasburg.

His very first at bat was a strikeout and he's done it 950 times since then (a 32% clip). He holds the Phillies' record for most Ks in a season, but he also hits homers at a 7% clip, which is by far the best of the top five on this list.

Bo Knew Strikeout. He went down swinging (or looking) 35% of the time he stepped in the batter's box. Jackson's 171 strike outs in 1989 tied him for tenth most strike outs in a season for a right hand batter since 1893, per wiki.


Last seen playing for the Padres in 1996. In case you don't remember:

A notorious free swinger, Deer held the American League record for strikeouts in a season (186 strikeouts in 1987) until being passed by Jack Cust in 2008, and had at least 140 strikeouts on seven occasions.

He also carries the dubious honor of having the lowest official batting average while still qualifying for the batting title when he batted .179 in 1991. He is the only player since 1910 to have a batting average less than .220 in at least 400 at-bats in at least four seasons.

1. Russell " Casey at the Bat" Branyan 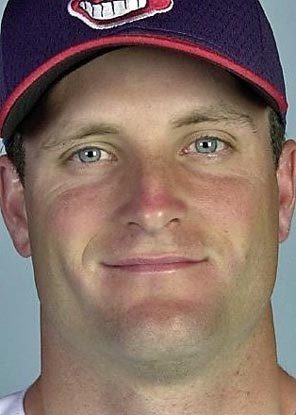 YOUR ALL TIME LEADER! And it's not even close...

[Update: I probably dropped the ball by using ABs, but had the data from when I dumped this and quickly recomputed with Plate Appearances instead. Interestingly, it's the same guys, just in a different order, and Russell is still our champion: