I am pretty occupied this week with four 8 and unders, 2 over 60s, and a quartet of extras from Thirty Something.  And stomach flu.  So this week's early weekend 6-pack will simply be a set of observations from Tuesday's game at Goodyear.

The last days of disco for Jeremy Sowers

1. If the energy level at Goodyear is any indication of the Indians financial health, the situation is dire.  The energy level at Goodyear on Tuesday was somewhere between a high school j.v. soccer match and a sale at Kohl's.  I was sitting a few rows back on the 3B side, but I swear I could hear conversations coming from the Indians dugout on the 1B side of the field.  The only excitement in the stands was generated by a man dressed in a green body suit, for no apparent reason.

2. Brewers fans outnumbered Indians fans by a 3:1 margin based on my count.

3.I ended up having multiple conversations with Brewers fans about Matt LaPorta.  They were all very sad to see him out of the organization.  I brought up Michael Brantley in each of these conversations and the reactions ranged from "yeah, he might be good, too" to "yeah, that LaPorta is going to be good".

4. The Goodyear stadium is incredibly kid friendly.  A little whiffleball field for kids.  Free kids zone which includes a pitching and hitting challenge area.  Lots of green grass to run around in.

5. I commented last year how terrible the audio person was at Goodyear...poorly timed in-bat sounds, bad between inning song choices, inconsistent sound usage patterns.  It has not improved.

6. 11 days till opening day.  In some ways I feel the roster is less certain now than it was at the start of camp given the uncertainty created by Branyan and Wood's injury. 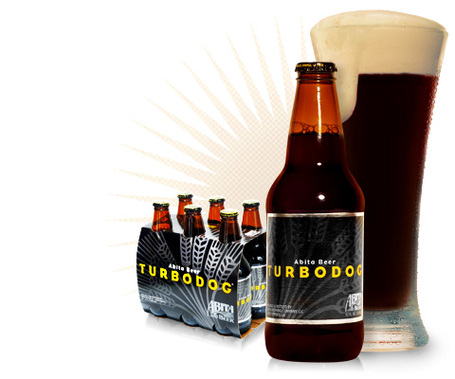