Ahh...sunshine and baseball.  Might as well throw our first early weekend 6-pack of the year into the mix.  Feel free to use this as a gamethread for today's game as well.  Lots of kids out there today:

1. One of the biggest questions for the Tribe to answer in Spring Training is who will be occupying the 4th and 5th slots in the rotation.  For the sake of perspective, here is some of what we were discussing a year ago on the topic, when the battle was for the fifth rotation spot between Sowers, Laffey and Scott Lewis.

2.  Thinking ahead to the regular season, the Indians don't exactly have the nicest early season schedule.  They begin with series at Chicago and Detroit, before returning home to open against the Rangers.  Chicago then comes to town for another series, before Cleveland makes a trip out west to face Minnesota, Oakland and the Angels.  The month ends with the Twins heading back to Cleveland to begin a series.  All told, the Indians play 13 of their 22 games in April against AL Central opponents,

3.  The biggest news around baseball so far this Spring is probably Joe Nathan's torn UCL and the likelihood that he will miss the entire 2010 season.  This is obviously quite a blow to the Twins.  In his six seasons with Minnesota, Nathan has made 412 appearances out the pen while posting an ERA of 1.87.  He has finished 361 games, saving 246 of them.  He struck out 1.26 batters per inning pitched and only walked 0.29 batters per inning.  Compare those numbers to the other pitchers on the Twins 40-man roster.

Scott Baker - 2 major league relief appearances in 5 seasons.  Nick Blackburn made 6 relief appearances his rookie season (2007) with an ERA over 7.  Alex Burnett is one of the few minor league bullpen arms on their roster, having transitioned to a bullpen role last season.  He pitched a very effective 55 innings last season in AA, but hasn't pitched above that level.  13 career minor league saves.  Clay Condrey has 4 major league saves, but he did once save 20 games...in 1999 while pitching for the Fort Wayne Wizards.  Jesse Crain, despite recording a career best 7.5 K/9 last season, reached a 4-year low of 1.59 K/BB.  He has finished 78 games at the big league level, though. Rob Delaney is probably the minor leaguer most likely to join the Twins bullpen this season.  He has been a reliever his entire minor league career and spent all of last season at the AAA level.  Unfortunately, while as recently as 2007 he saved 35 games in the minors with an ERA just a hair over 1.00, last season was actually his worst season on a statistical performance basis.  Brian Duensing is a lesser version of Frank Herrmann as near as I can tell.  Deolis Guerra is the only person in pro-ball with the name Deolis, but is also a AA minor league starter.  Matt Guerrier, in addition to being my former Cleveland neighbor, is coming off his best professional season and is the name most often mentioned to fill in Nathan's role.  Should that happen he would represent much more of a ball-in-play style of closer for the Twins, as he struck out batters at half the rate of Nathan last season.  Francisco Liriano is an intriguing possibility, but the buzz around him has been his return to the rotation after a dominating winterball performance.  I can't acknowledge that Jeff Manship is named Manship, let alone that he is a major league pitcher.  Jose Mijares has nice numbers, but has primarily been used against lefties and could possibly be the Twins only lefty in the bullpen.  Pat Neshek is another possibility, but he is coming off injury and wouldn't be a beginning of the season option.  Carl Pavano...hah.  Glen Perkins...blah.  The enormous Jon Rauch (6'11" 290) actually has the most closing experience of anyone not named Joe Nathan on the Twins roster.  He spent some time as a closer for the Nationals in 2008 and owns 26 career major league saves.  He pitched well in his brief stint with the Twins last season.  Kevin Slowey is slated for the rotation. He also gave up a potentially uncomfortable amount of hits last season to think about as a closer (11+/9IP).  Anthony Swarzak is a career minor league starter.  Loek Van Mil, last, but certainly not least given that he stands 7'1".  He's only reached the AA level and has extremely questionable control and marginal numbers.  He gets my vote.

The smallest version of the Indians pitching staff (and one of the least likely) I could come up with would be Huff, Sowers, Laffey, Rondon and Pino.  That group is 30.5 feet and weighs a paltry 925 pounds.

5. Indians Spring Training Stats can be found here.  If you want to get more detailed boxscore information, including pitch f/x data in the spring facilities for which those data are available, check out this link.

6. I don't really care who is performing well at this early stage, but it might be worth noticing what fringe guys (and not-so-fringe guys) are off to a bad start: 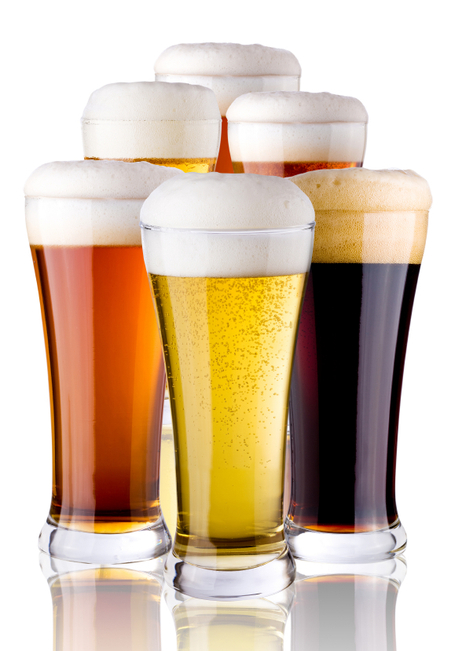