I got nothing this week.  Well, maybe a little bit.  Today the beer will come first, and 6 observations about some of our 2009 draftees will come second. 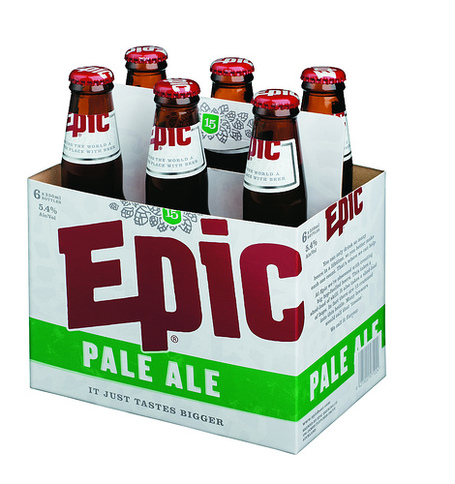 Kipnis, the Indians 2nd round pick (#63 overall), is the highest 2009 draftee in play for the Indians.  Alex White, the first round pick, is expected to sign eventually but not pitch due to his workload during the regular season and College World Series.  Kipnis is a little guy, listed as 5'10" 175.  He got off to a nice start, though, getting a single, double and triple in his first three ABs as he saw his first action this week.

3. Jordan Henry's boots are made for walking

That's how many players were selected before Vidal, who was the Indians 48th round selection and their lowest pick to see action so far this season.  Nuno hasn't let it both him, though, as he has put up a 3-0, 2.02 ERA, 36K, 10BB, 35.2IP line so far. He started in Arizona but has been moved up and made several starts for the Scrappers more recently.

5. Joseph Colon is younger than a few T-shirts I have

6.Here's to you, Chris Kersten and Cory Burns