1. It’d be nice if Frank Herrmann changed his name to Rafael Herrmann.

One of the Indians more successful moves over the past five years was the decision in 2006 to switch Rafael Perez from the rotation, where he was a mediocre depth starter, to the bullpen. Although this year’s performance has been horrendously bad, Perez was a huge part of the 2007 Indians success including 3 big outings in the ALDS against the Yankees, and one of the few solid performers in last year’s more dubious outfit. The Indians appear to be hoping for a similar transformation from Frank Herrmann, a big 25-year old righty currently pitching out of the Clippers bullpen. In comparing the two, both experienced some limited success as a starter in Lake County at the age of 22, before advancing to Kinston at 23 where they were greeted by more success. At 24, Perez blew through Akron and Buffalo on the way to Cleveland, returning to Buffalo for the first half of his 25-year season before really breaking through at the major league level. Herrmann has fallen a half-season to a season behind that, but is on a similar path. However, their styles on the mound are quite different. When Perez transitioned to the pen he saw a huge spike in his K%, going from the 15-20% range as a starter to the 25-30% range as a reliever. And he maintained this throughout his bullpen stints in Buffalo and Cleveland. Herrmann’s never been as much of a K-guy, always hovering in the 14-16% range (even now as a reliever), but has been much better at throwing strikes. Perez’s walk-rates have bounced all over from very good (4.6% as a starter back in 2005) to very bad (14.3% this year in Cleveland). Herrmann has kept his walk rate in the 4-6% range since 2006. My guess is Cleveland views this as a pretty attractive trait. I’ll be interested to see whether he can transition effectively to the majors without the same basic arsenal of enhanced stuff that Perez put on display in 2007.

2. If you do a google image search for "Cleveland Indians Success" this appears on the first page of results. Really? 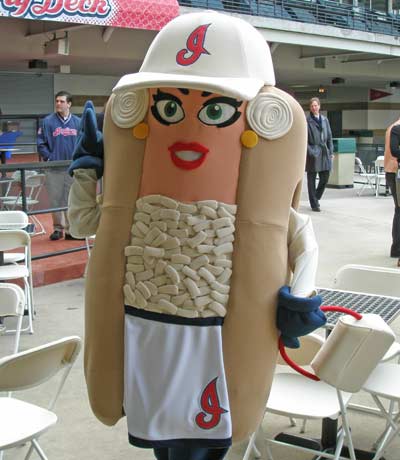 Juan Lara’s career major league pitching line is unlikely to ever change. 10 games, 6.1 IP, an ERA of 4.26 with 0 wins and 0 losses. But then again, a lot of what Lara has accomplished since his car was blindsided by an out of control motorcycle while pitching in the Dominican Winter League a year and a half ago has been unlikely. And although it certainly hasn’t grabbed many headlines, Lara is pitching in real games again for the Indians Arizona team. Lara made his 6th appearance of the season this past Tuesday, pitching a perfect inning with a single K. I don’t know what the 28-year old Lara thinks when he is down there pitching. I don’t know what his mostly 18-21-year old teammates think when they watch him pitch. But I like it.

4. Rafael Betancourt, we salute you!

Betancourt’s final Cleveland record, 23-22, 3.25 ERA, and 17 saves, doesn’t really do the man justice. Betancourt was the definition of scrap-heap pickup. A converted infielder discarded not once, but twice from the Red Sox system, Betancourt hadn’t pitched about AA before joining Cleveland. In his first exposure to the system, Betancourt made 31 appearances for the Aeroes, going 45.1 innings and striking out 75 batters, while only allowing 13 walks and putting up a 1.39 ERA. His ascent to Cleveland was nearly instantaneous, as he made 33 appearances with the big league team that same year. Betancourt succeeded by throwing a 90-93 mph fastball with good control nearly 80% of the time. He’d throw in an occasional slider or change, but Betancourt kept people off-balance with a tediously slow mound routine and a deceptive delivery. Perhaps his unorthodox path to the pitching mound gave him some advantage in that he didn’t "look" like other pitchers. His finest season in Cleveland was 2007, in which Raffy made 68 appearances during the regular season (three times he made 68+ appearances) covering 79+ innings and holding opposing batters to a .186 average. According to fangraphs.com, Betancourt’s 2007 season was good for 3.2 wins above replacement (WAR). That is a huge number for a reliever. These are the only players since 2002 who have put up bigger numbers:

You don’t often hear Betancourt discussed with these guys, who are basically a who’s who of top closers. Rafael Betancourt, we salute you. If Connor Graham equals your production, he’ll be a fine addition to the team.

The Indians have a good offense. Hafner, Victor, Choo and now Garko, are all OPSing over .800. Droobs was for much of the season, as was DeRosa. But…there’s been a fair amount of slumping of late. The figure below is a rolling 11-game average of runs per game for Cleveland, with a 3rd order polynomial trendline added. For most of the season we’ve been a 5-run/game team, which is a very healthy 810 run season pace. Lately, despite having Victor back, Grady and Hafner (sort of) back, we’ve been going off a bit of a cliff. Everything for Cleveland can be improved, even our offense. 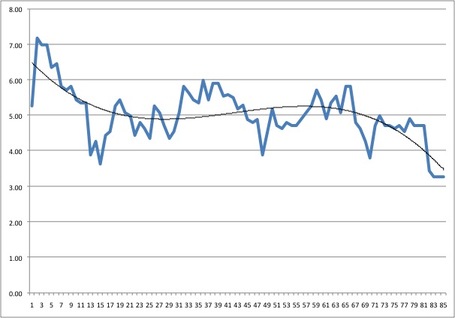 LaPorta helped ease many of our nerves by starting off the season in Columbus on a scorching pace, putting up an OPS of nearly 1.100 in April. He spent time in Cleveland, mostly riding the bench, before going back to Columbus. The good news is that in July, he’s still putting up an OPS right around 1.100 (after slipping a bit in June). And actually, he’s striking out less and walking more as the season goes on. LaPorta (deep breathe) really seems like a when guy, and not an if kind of guy. Ahh… 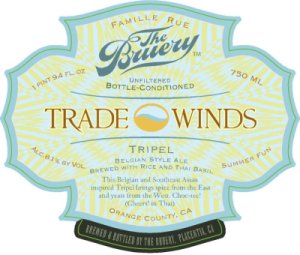