The Best of All Possible Worlds

Share All sharing options for: The Best of All Possible Worlds

When Jay finally put the 2009 season out of its misery, he implicitly declared open season on the Shapiro regime, for better or worse. That is not to say that anyone needed Jay's permission or analysis to formulate their own thoughts only that his post, as he wrote, was as much a starting point, a repeated asking of "Can we discuss this like adults?" as it was a period, a statement of "This is what could be wrong."

And so, it has happened, to everyone's credit. There have been substantive and interesting discussions on everything from the way Jhonny is being coached to Shapiro's work in Latin America to Shapiro's drafting. This is all well and good-Mark Shapiro, Eric Wedge and everyone else directly involved with the stupendous failures of the last two years deserve close scrutiny.

Still, it takes two to perpetuate a dysfunctional relationship. What about me? What did I do wrong? What blame must I place on myself?

There has been a lot of discussion here recently about the nature of what it means to cheer for a Cleveland team and specifically the role of pessimism. The assertion of some fans, whether explicit or implicit, is that the younger among us never quite got what it meant to be an Indians' fan anyway. That, for a certain generation that grew up in the afterglow of the 90's and waited just a scant few years for the emergence of the Shapiro regime in all its statistical glory, there was an assumption of eventual success. This assumption is patently ridiculous and reflects a hubris that only youth can provide. Did I not realize that in baseball failure is the status quo? Did no one bother to remind me that in Cleveland heartbreak is the way of life? 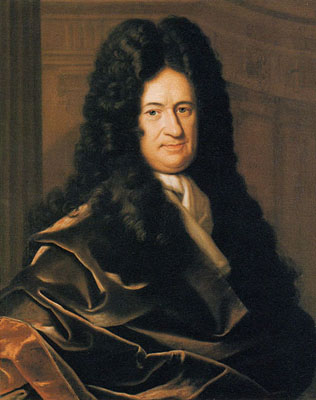 Sure, some people did try to tell me. In the aftermath of Game 173, a lot of people already comprehended what had just happened even if the prevailing attitude was that a perennial contender had arrived at our doorsteps. Why didn't I get it, at least by the end of 2008? Why was I so willing to call everything that went wrong bad luck and everything that went right the manifestation of genius? Because I had become a deist of a sort, or at least a determinist. To clarify, there was a deeply rooted belief that this Indians club, and perhaps more pointedly this Indians front office, existed in the Best of All Possible Baseball Worlds.

The CliffNotes version of this is relatively straightforward:

This might simply seem like a convoluted (and obnoxious) way of saying that I trusted Shapiro too much and, yes, that is ultimately at the core of my failure as a fan over the last seven years. However, I think the analogy to determinism is useful beyond a simple "careful who you trust" axiom. I allowed Shapiro and Co. to become something other than a person or group of people to trust. I allowed them to become a belief system unto themselves, something that I found affirmation in simply because they themselves continually self-affirmed. There were certainly moments in the last two seasons, and I'm not kidding when I say they ought to be considered deeply embarrassing moments, when I simply didn't bother to ask, or at least not ask in a serious way, "Why don't we win more baseball games?" I didn't ask this as often as I should have because I didn't want to know the answers. Humankind cannot bear very much reality.

I, a central figure in a community that prides itself on intelligent discussion, acted scarcely any differently than the folk at cleveland.com. Sure, I was perhaps less crass and had better grammar but in the same way that they parroted Steve Phillips and John Kruk, I parroted Shapiro. While I thumbed my nose at them for using phrases like "proven winners", I treated the word "DiamondView" with reverence despite the fact that I, nor anyone else outside of the front office, has any idea what it is, what it does or if it works. I did this because I believed I lived in the best of all possible baseball worlds: the world that Shapiro had created. 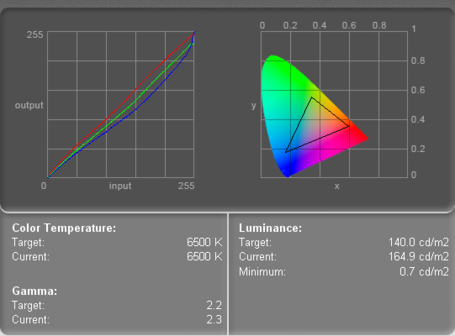 Despite what I wanted to believe, I was still living in the actual baseball world, one where failure is the norm, and I was still cheering for a team from Cleveland, a city that never won anything. Ever. And so, just as Voltaire left behind the childish philosophy of Gottfried Leibniz when he was confronted with the horrors of the Lisbon Earthquake and the Seven Years' War, I have to leave behind the childish fandom of my own creating as I'm confronted with the horrors of Joe Borowski, 2008 and Jeremy Sowers, 2007-2009. It would be irresponsible of me to continue to assume that Shapiro knows what he's doing any more than any other GM. I cannot continue to affirm myself and the front office because the world that they describe, one of advanced metrics and the alchemy of winning, is one that I wish existed.

This ceasing to affirm the front office has a natural negative image: being appropriately critical and circumspect when evaluating Shapiro. For many, I'm sure this will become the natural order of things. For me, right now at least, I don't see that as my route back into a baseball eden. Baseball has to be ultimately inherently positive for me; it can't simply be a puzzle that I've gone from admiring, thinking it's completed, to trying to solve all over again.

So, here I am. In the beginning is my end. I spent my time at the altar of a balding 42 year old who would get exactly zero hits off of Justin Verlander in 40 plate appearances. I knelt at that shrine for the better part of two years and it has left me unsatisfied, feeling like a failure. I'll take my chances with the guy who owns Verlander, Santana, the swing and the swagger. Or with the guy who's still climbing walls like they were trees in the backyard. Or with the future.

Yes, I believe I'll take my chances with the future. 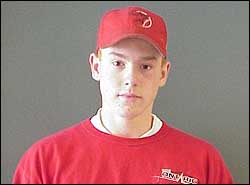