Share All sharing options for: Who killed the Cleveland Indians? - part 4: Bernie Kosar and Lebron James 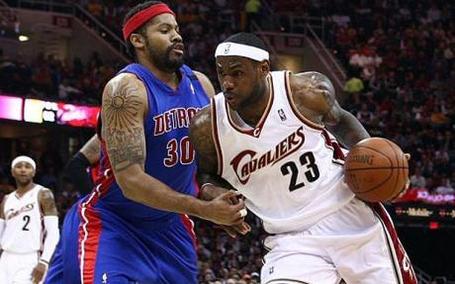 Back in Tbilisi earlier than expected and might as well take advantage of my unexpected wireless connection to continue the investigation with a little remote location blogging.  I have been off the trail for a few weeks, but the last two games have reawakened the scent.  You might recall my previous inquiries (John Adams, Slider, Grit).  Today's suspect isn't an individual, but a dynamic pair who serve as opposing towers in the Cleveland sports kingdom, Lebron James and Bernie Kosar.  What could cause these two Cleveland sports icons to unite their collective skills in an insidious hit-job on our beloved Indians?  I look into the case....

Suspicious Traits: Tantalizing, but limited success in the Cleveland sports arena.  Yankees hat (Lebron)!?  Connection to South Florida sports world (Kosar).  And as to their connection, has has anyone ever seen a photo of these two together?

Weapon of Choice: Wobbly low-angled passes, powerfully quick charges to the basket, and hypnotic control of Cleveland sports base

Motive: Classic jealousy and quest for power.  On one hand you have Bernie's late '80s dominance of the Cleveland sports scene, and on the other Lebron's current dominance of the 21st century.  In the middle, the proud Cleveland Indians of '94-'01.  Lebron clearly feels his playoff runs are being squelched not by a lack of complementary parts or poor coaching, but a weaning of fan support in the brutally extended NBA playoff schedule of May and June (what happened to that home court dominance?).  Meanwhile, Bernie's attempts to negotiate his way into a position of power in the Browns organization by engaging in highly amusing, heavily slurred appearances in the broadcast booth during Browns preseason games is undermined by renewed interest in second half Tribe season comebacks.  These two independent problems have brought together this duo for a common solution - kill the Tribe's season early and decisively. 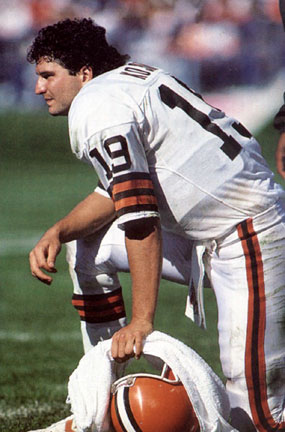