Share All sharing options for: Who Killed the Cleveland Indians? - part 3: Grit 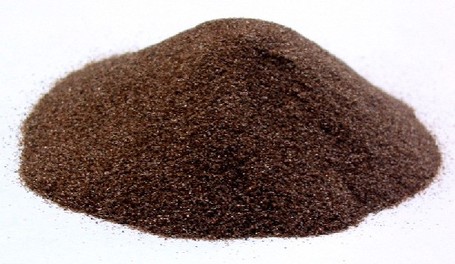 The trail has gone cold.  Rumors are beginning to percolate up from the gutter that maybe the Cleveland Indians season isn't dead.  Maybe there are signs of life yet.  I don't know, but I know that my quest for information must go on.  So following up on John Adams and Slider, I'm looking into the grittiest of potential suspects - grit itself.

Potential Alibi: Grit has been decidedly absent on the field this year

Motive: Like the case against John Adams, if it is grit, I think it is manslaughter.  Over the past several years we've come to love the grittiness we see on display in Cleveland.  But maybe it has gone too far.  Maybe too much grit is a bad thing.  Travis Hafner's phantom shoulder problems?...maybe James Andrews didn't find anything structurally wrong - maybe he found grit.  Fausto's lost control?  Maybe in the grittiest outing in recent Tribe history (October 5, 2007) Fausto's reconstructed teeth were irrevocably damaged by an excess of grit.  Grady's nagging elbow?  Too many diving gritty catches in the outfield.  Decreased attendance at Jacobs Progressive Field?  Who, at the end of the night, wants to shake the grit out of your trouser seat?

Up Next: Bernie Kosar and Lebron James