I don't hate CC Sabathia the way I am supposed to. When I see him atop the mound at Yankee stadium, I'm not filled with anger and bile, I'm not tempted to use verbs like "waddle" and my blood does not boil. I understand that those things are supposed to happen, that my blood is supposed to elevate to such a temperature that I cannot contain my vitriol and I start cursing in Sicilian or something. I agree with the logic of those hypothetical emotions and I acknowledge them as appropriate and justified. Rationally, I know I'm angry with CC and with the Yankees and most of all with Bud Selig. Emotionally, though, that's not what I feel. I just feel sad.

It's like the latest version of Garden State a few months back where that Baz Luhrman-y guy intones:

This is not a love story. It's a story about love.

Baseball is steeped in myth as no other sport is, for obvious reasons. The heroes of yesterday's baseball resonate in a way that no other sport's heroes do: Babe Ruth is a candy bar, Bronco Nagurski is not. Joe DiMaggio married Marilyn Monroe, Paul Hornung married Mrs. Paul Hornung. Nat Clifton, Jackie Robinson.  The powers that be in baseball will remind us of this powerful history whenever they have an opportunity: were the Indians in the world series we would be seeing grainy archival footage of the 1948 team and Joe Buck would be working to convince America that he had always admired the people of Cleveland more than the residents of any other mid-sized, midriff-loving, mid-western city.

So, if you grew up loving baseball you more than likely grew up loving its mythology. Fathers and sons is a tired, tired theme when it comes to baseball but it applies as well here as it ever has: many of us gathered around our modern-day campfires to watch Charles Nagy pitch and have tales of Rocky Colavito and Joe Charbonneau passed to us by our fathers. If we didn't have that experience, we invented it for ourselves later through diligence, researching both the players themselves and the emotions we were supposed to feel towards them. These myths become part of our fabric as fans. They are our collective shared experience and the vantage point from which we examine the future. 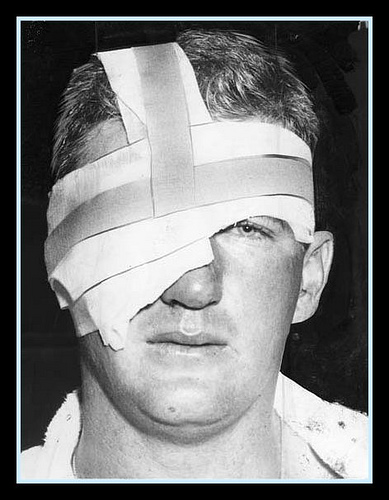 There's no question that the poorer franchises have always been bit players in baseball's story. Cleveland has never been Thor or Odin; it's lucky to be Ullr, god of skis and ring oaths. And Cleveland is fine with that. There is a level of pride in being the little guy, in not being New York, in representing a select few instead of an undiscerning multitude, in being ignored by the media sometimes because not so many people own television sets in Northern Ohio. This, I imagine, is what most Yankees' fans think everyone is so upset about: that they were born Odin and we were born Ullr. To some degree, they're right. However, the analogy lacks nuance; it's not simply that we are minor players in the universe of stories they dominate. It's that, more and more, we're not part of that universe at all.

Of late, Cleveland has gotten out of the business of being a minor part in a wonderful story and into the business of being the gentleman who colors the illuminated manuscripts. We are providing the colors and shading to the larger story with no narrative of our own to remember. Our narrative goes out the door with our heroes; factory workers don't reminisce fondly about the packages that head to the loading dock. Perhaps it's always been that way to some degree and it's simply become more obvious because of the remarkably depressing confluence events of this season. I don't know. All I know is that it feels terrible.

Leaving beside the business aspects of this whole sordid affair for a moment, what Cleveland has been forced to do three times over the past two seasons is trade away the center of its story. In Sabathia, Lee and Martinez, Cleveland had three compelling protagonists, three centers of myth that I could sit and tell my own sons and daughters about one day. And, stunningly, each of them is gone. The story I was going to tell my children is robbed of its center, gutted on the floor, its ending fouled up in ways unbelievably noxious. And, most depressingly, the stories of other franchises suddenly have new and wonderful heroes. Characters that simply appeared out of thin air, like a wonderfully hilarious new baby on a great sitcom! Loyal fans of other teams will never forget the magic of these players and one day they will sit around whatever the fireplace of 2031 is and tell their children wonderful stories about the incredible things that Sabathia and Lee (Game 1 starters, they'll call them!) did.

The Yankees and Selig and all the other complicit parties (self included, I suppose) have taken my love story and turned it into a story about love. I'll sit around my future fireplace with my future children and try to tell that story, maybe. More likely, if things haven't changed, I'll not tell any stories about baseball at all, ever. 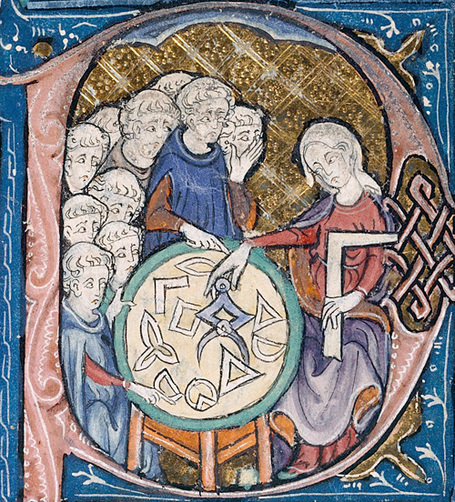